Cáceres's gastronomy is rich and varied. Its gastronomy is based on meats like pork and its derivatives, such as the famous pata negra ham, plus sausage, white sausage, fresh blood sausage, etc...

Hunting is also important in this area, as well as abundant, the partridge, quail, pheasant and doves and others. Notably all the spices of paprika from "La Vera", so popular that it has a museum: Museum of Paprika in "Jaraíz de la Vera". 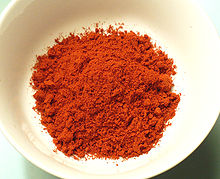 And we have also noted the "Torta del Casar". 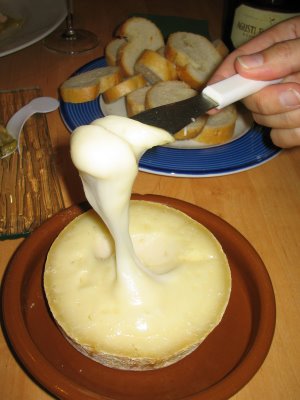 The fish is also part of this land where we can find rich dishes made with cod, trout "Jerte" or fried tench are a classic in the kitchen Cáceres.

Among fruits include cherries from "Jarandilla". The "Jerte" Valley placed at the north of the province provides numerous fruits and vegetables include the Festival of Cherry.

In the valley of the "Serena" are grown melons and watermelons.

The pastry of Cáceres is simple and there are many examples of convent sweets like perrunillas, donuts "alfajores" of Cáceres...