The Royal Palace of "La Magdalena"

The Royal Palace of "La Magdalena" is located in the Magdalena peninsula, opposite the island of Mouro, in Santander (Spain), and It was built between 1909 and 1911. And it was designed by architects Javier Gonzalez and Gonzalo Bringas Vega Riancho. 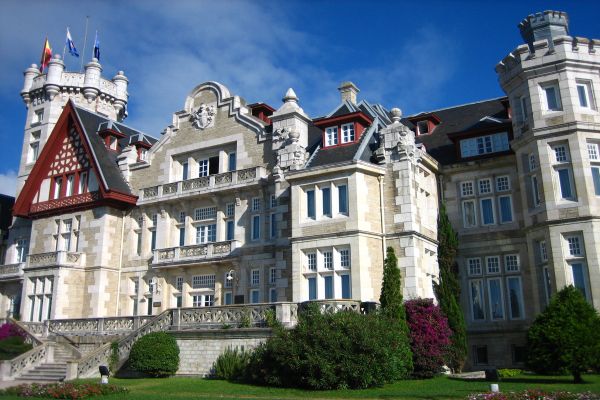 "On this side of the Magdalena peninsula are two santanderinas beaches: Magdalena Beach, and Bikini Beach, This was named after the late fifties because It was the first place where you could see this piece on the bodies of students and foreign tourists". Around the Magdalena Palace you can find a wonderful natural setting, spectacular seascapes and a great variety of trees.

At first it was used as the residence of Alfonso XIII and his family until the First Republic.

This is a work of eclectic style, combining English influences. We highlight the abundance of chimneys, the windows forms... With contributions from French style as the main staircase. 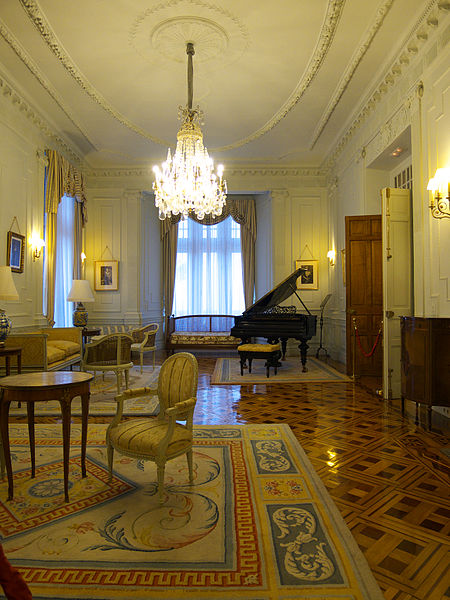 Nowadays the Royal Palace of "La Magdalena" is an important International University.

The "Caballerizas" are enabled like University students residence hall. The building has 54 double rooms and the auditorium is used for holding various academic and cultural.